Home > News & Events > What is the Birthstone for December?

What is the Birthstone for December?

“Birthstone,” the name itself says that there is a deep meaning and history between each birth month and gemstone. The popularity of birthstone is increasing rapidly since the dawn of time and it is because of the beauty and brilliance of gemstones. Every month has its single gemstone connected with it, while some months have more than one birthstone connected with it.

For those born in December, it’s a special month, All over the world, December has been hailed as a couple of parties, holidays, and merrymaking. It is believed that people born in December are both optimistic, intellectual, humorous, and philosophical. So that as lucky as the month of December is also, it holds further importance because individuals born December possess Tanzanite, Turquoise and Zircon because of their birthstone. 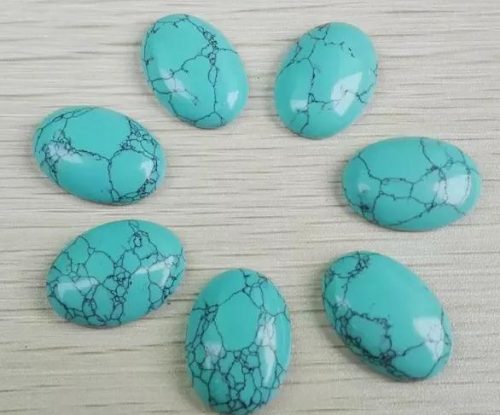 This December birthstone is known as the oldest gemstone in human history, as this gemstone is been used by people for thousands of years. Turquoise gemstone is signified as a bringer of luck and protector against evil. Apart from turquoise color, it has been found in greenish blue and sky blue shades.

December’s Birthstone – Turquoise, is often regarded as a love charm. It is also a symbol of good fortune and success, and it is believed to relax the mind and to protect its wearer from harm. Turquoise rings, in particular, are thought to keep away evil spirits.

Turquoise is a relatively soft gemstone and can be easily scratched and broken. This porous opaque stone is easily discolored by oil and pigments and changes color when it loses some of its water content. A sky blue shade in turquoise is due to the presence of copper, while iron gives it a greener tone. 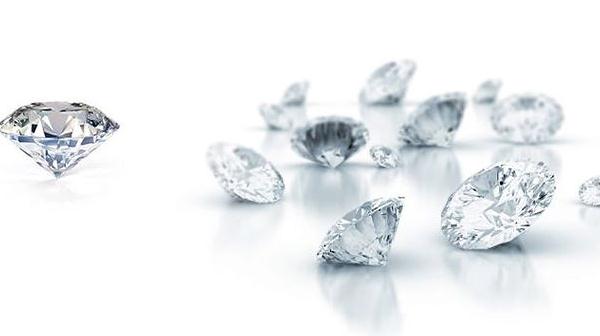 The word “Zircon” comes from the Arabic words “zar” and “gun” which means “gold” and “color”. The bright blue colored Zircon is recognized as for December birthstone, but it is also available in different colors like yellow, orange, green, deep red and brown. There is a belief serves as protection against dark and evil and brings fortune to the wearer.

Zircon, in its unchanged natural form appears colorless to pale yellow, or green. These colors are caused by minute quantities of thorium and uranium that replace zircon in the crystal structure. But over the vast spans of geologic time, other forces work within the zirconium silicate crystals. The uranium and thorium inclusions emit radiation that alters the original crystal structure. A glass-like material is formed, with colors of red to brown, orange and yellow. 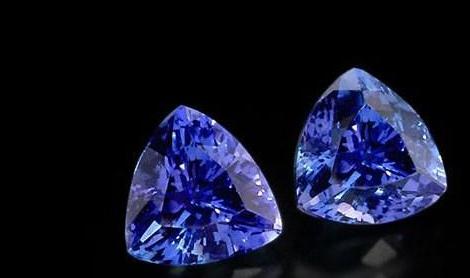 The word “Tanzanite” comes from the Merelani Hills of Tanzania, because the Merelani Hills of Tanzania is the only place where this December birthstone is found. This gemstone can either be violetish blue or deep blue and even purplish. This December birthstone was discovered in the 20th century. Tanzanite is believed to propel and integrate energies and also aid the wearer in spiritual healing.

According to some mythology, birthstones are not only the significance of a birth month but it also gave some powers to those people who wear their birthstone. Are you a December born baby? Then Tanzanite, Zircon, and Turquoise are your birthstone. 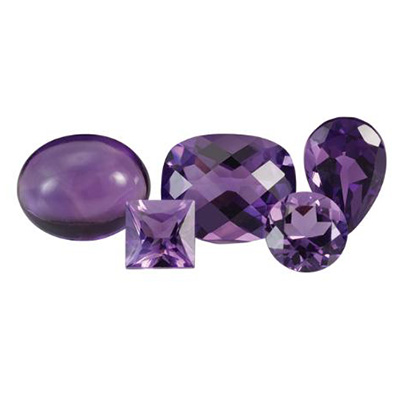 Amethyst is a kind of crystal. It contains psychedelic purple color due to th... 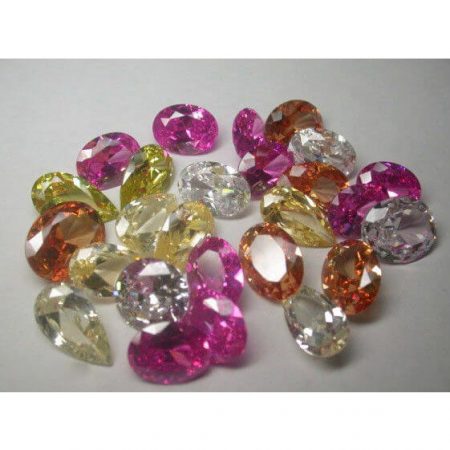 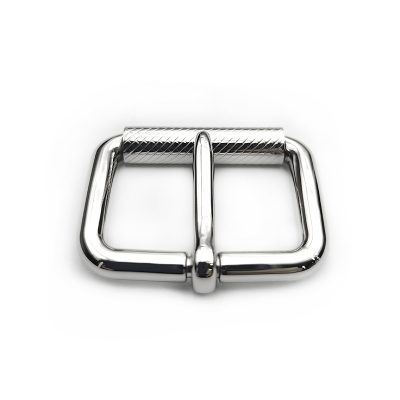 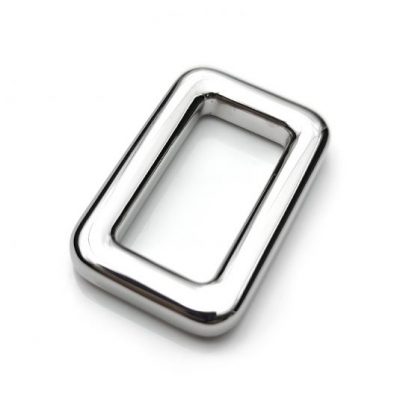 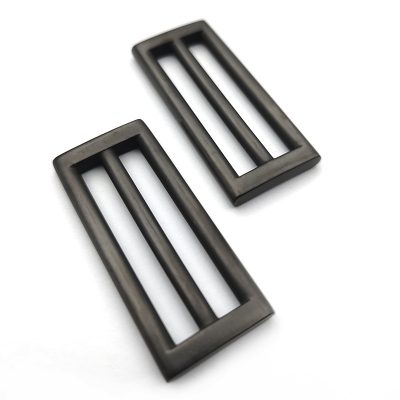 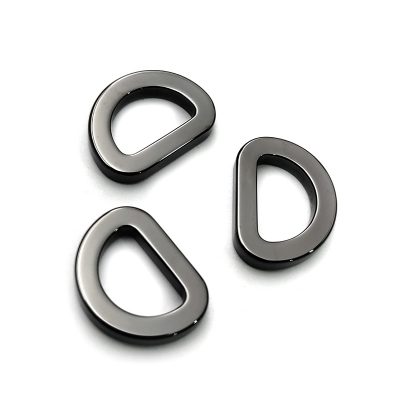 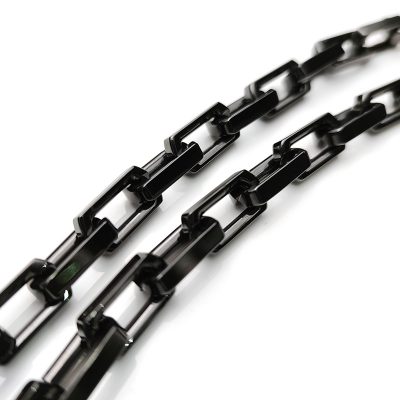